People are our greatest asset, and we believe we learn best when we learn from each other. That's why we invite you to become a member... so we can promote you while you contribute to our growing media network.

Your support matters, become a member.

When you become a PPMtv member, not only are you supporting a community resource, we'll teach you how to harness the powers of media to tell the stories that matter most to you.

We want to know who you are. Tell us about your art, your trade, your passions... Become a member and play a role in the story.

In 2013, PPMtv expanded its facilities and its programming, added a live stream to its website, and held its first live audience production – Holiday LIVE.

Today, PPMtv is governed by a ten-member board of directors and managed by Executive Director Chad Cordner with two part-time staff. It airs on Comcast Channel 98 and is streaming live at ppmtvnh.org. Our mission is to make the sharing of local news, views, information, arts and entertainment readily accessible to residents, and nonprofit and business organizations of the greater Portsmouth area.

PPMtv is a 501(c)3 non-profit organization. Donations are tax-deductible to the extent the law will allow. 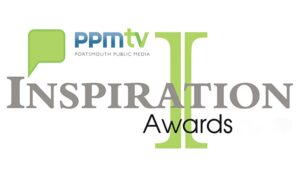 It’s time to get your nominations in for the 2022 PPMtv Inspiration Awards.

Click on the logo above to learn more about the awards and how to submit.

Priority One is now available on DVD! 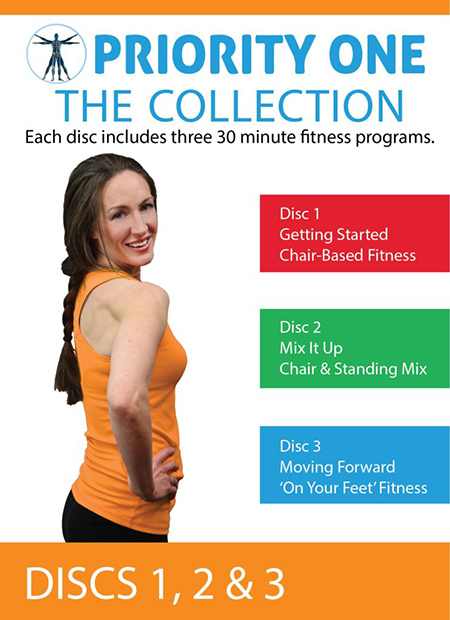 Priority One is now available on DVD!  Join Alexis from the comfort of your home, at times which work best for you.

There are a number of DVDs available. Click here for the full description and information.

While you’re exercising, know that 30% of the Priority One DVD proceeds are returned to PPMtv in support of the station and its on-going work as a community resource.

PRIORITY ONE on DVD
and on PPMtv Monday thru Friday at 8:30am & Saturdays at 9:00 am

Stay up-to-date with all of the latest happenings at PPMtv by signing up for our online newsletter!

We want to hear from you!

Please consider taking a moment to fill out our short survey which will help us to work smarter in giving you, the community, the resources you need from us at PPMtv. If you leave us your email we’ll send you our ‘It’s Always Something!’ sticker! Many thanks in advance! 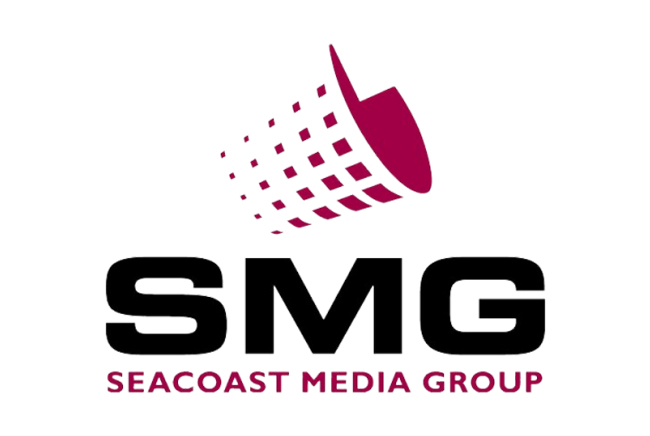 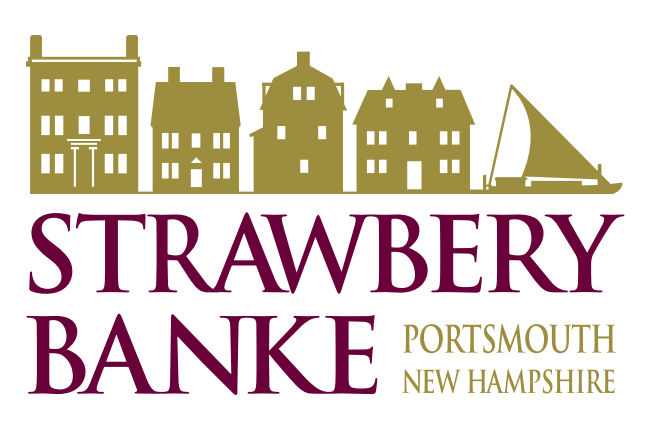 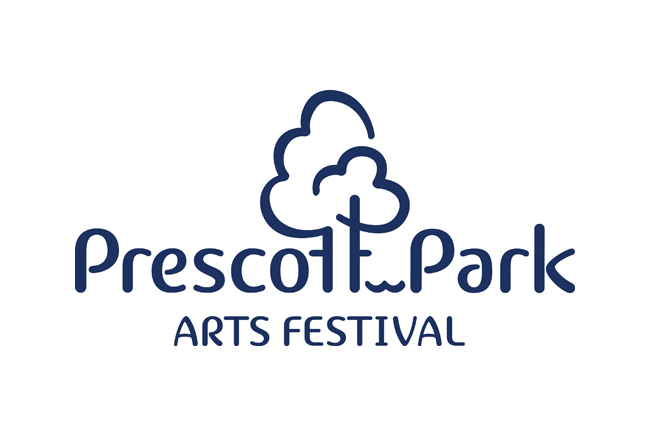 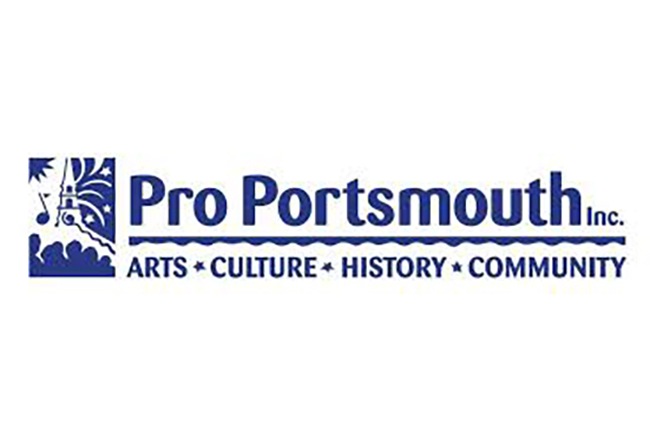 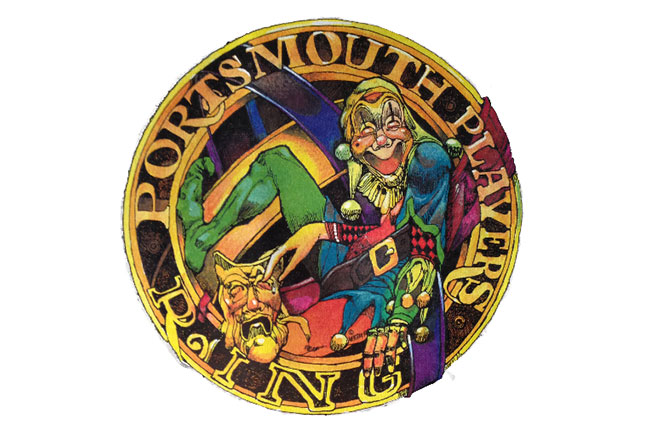 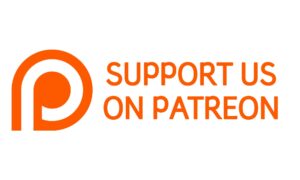 Do you enjoy our original programming? Help our mission to make the sharing of local news, views, information, arts and entertainment readily accessible to residents, and nonprofit and business organizations of the greater Portsmouth area.

Open to the Public

Weekends by appointment only